Find the best deals on 6,565 hotels in Shanghai, China

Find the perfect Shanghai hotel for business or leisure

Things to do in Shanghai

What is the average price of a hotel near First National Congress of the CCP?

Hotels near First National Congress of the CCP
Best value

What is the average price of a hotel near Jin Mao Tower?

Waldorf Astoria Shanghai on the Bund

What is the average price of a hotel near Paramount?

momondo users have recommended 12 hotels to users looking to stay near Paramount. Hotels in this area have an average price of $100 per night. These prices may change based on several factors, such as time of year. Hotels near Paramount are typically 23% more expensive than the average hotel in Shanghai, which is $76.

Search for hotels in these Shanghai neighbourhoods

Banyan Tree Shanghai on the Bund

Riverview Hotel on the Bund

Hyatt On The Bund

When to book a hotel in Shanghai

How much does a hotel in Shanghai cost per night?

Hostels and cheap hotels in Shanghai

Get the best value hotel in Shanghai

How long do people stay in Shanghai?

A stay of 4 nights is most popular when visiting Shanghai.

How much does a hotel cost in Shanghai?

On average, rooms will be priced around $153 per night when booking a hotel in Shanghai; however the price you pay for your room will vary significantly depending on seasonality, location and facilities.

When is the best time to book a hotel in Shanghai?

The cheapest month to book a hotel in Shanghai is August. The cost of your room could be as much as 41% cheaper than in peak months.

Which day is cheapest to stay in Shanghai?

Saturday is the cheapest day for hotel rooms in Shanghai. Monday is the most expensive day.

How much does a hostel in Shanghai cost?

Based on the weather in Shanghai, what attractions are popular during July?

While temperatures are typically very high in Shanghai during July, there is a higher chance for rainfall as the average for the month is about 140 mm. Taking into account the higher potential for rain in July, those staying at a hotel in Shanghai should plan to visit popular indoor attractions such as Xintiandi and Xintiandi.

Learn more about these user-preferred hotels in Shanghai 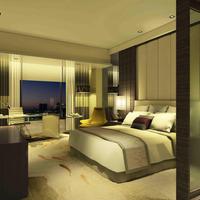 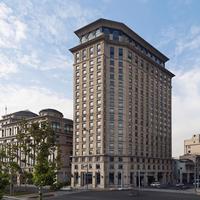 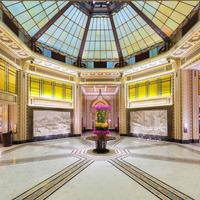 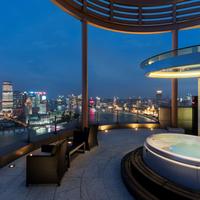 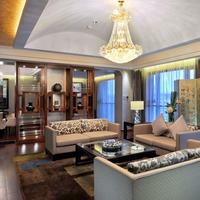 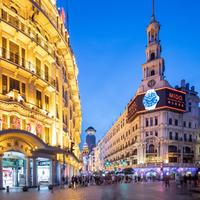 Start planning your trip to Shanghai

Get the latest Shanghai flight insights

Experience Shanghai from behind the wheel! Learn more about the best car hire deals

Not set on Shanghai? Search the best deals on hotels in these destinations