Find the best deals on 1,255 hotels in Riyadh

Things to do in Riyadh

What is the average price of a hotel near Al Faisaliyah Center? 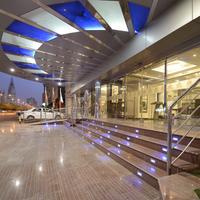 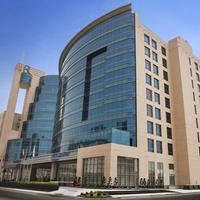 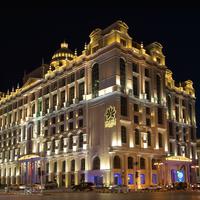 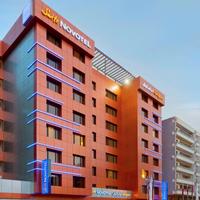 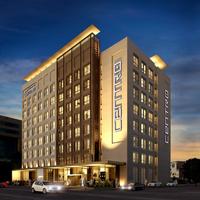 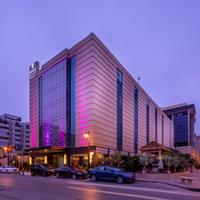 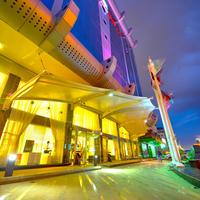 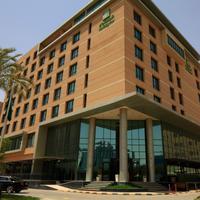 What is the average price of a hotel near Kingdom Center?

If you’re planning on staying at any of momondo’s recommended hotels in the area of Riyadh nearest to Kingdom Center, you should expect to pay around $194/night. This price fluctuates based on time of year. In general, a rate under $194/night is a good deal for momondo users staying near Kingdom Center. Hotels near Kingdom Center are typically 47% more expensive than the average hotel in Riyadh, which is $102. 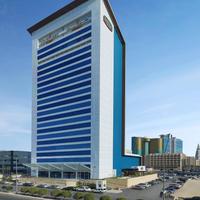 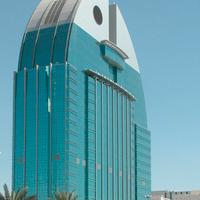 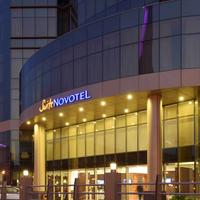 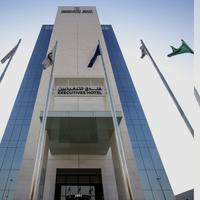 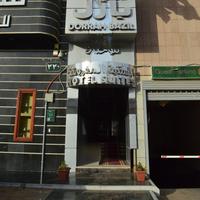 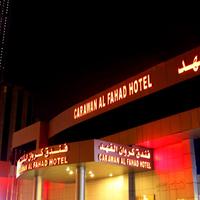 What is the average price of a hotel near Masmak fort?

No. 1 most popular
Four Points by Sheraton Riyadh Khaldia
7.0
$105
No. 2 most popular
Amjad Al Maayof Building
4.0 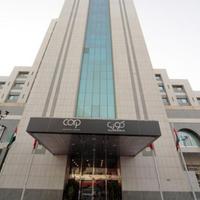 When to book a hotel in Riyadh

How much does a hotel in Riyadh cost per night?

These hotels and hostels are the cheapest accommodations available in Riyadh 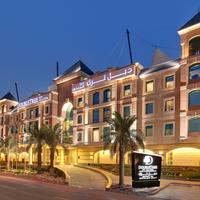 Get the best value hotel in Riyadh

How long do people stay in Riyadh?

When visiting Riyadh the average booking length is 4 nights.

How much does a hotel cost in Riyadh?

Hotels in Riyadh show a range of prices for their rooms. These are determined by factors such as availability, locale and amenities. On average, rooms will be around $115 per night.

When is the best time to book a hotel in Riyadh?

The cheapest month to book a hotel in Riyadh is August. The cost of your room could be as much as 44% cheaper than in peak months.

Which day is cheapest to stay in Riyadh?

At the moment the cheapest day to stay in a hotel in Riyadh is Wednesday, with Sunday being the most expensive.

Find the cheapest flights to Riyadh

Start planning your trip to Riyadh

Experience Riyadh from behind the wheel! Learn more about the best car hire deals here

Get the latest Riyadh flight insights

Not set on Riyadh? Search the best deals on hotels in these destinations