Find the best deals on 29,250 hotels in Vietnam

Cheapest cities to book a hotel in Vietnam

Looking for a city in Vietnam to visit? Take a look at the average hotel booking prices in most popular cities in the country 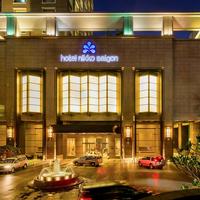 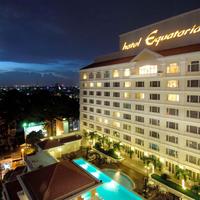 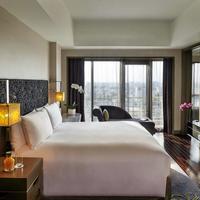 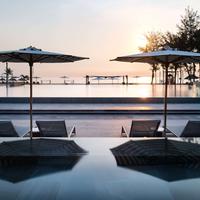 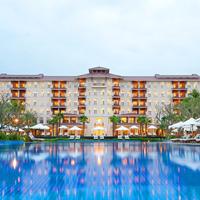 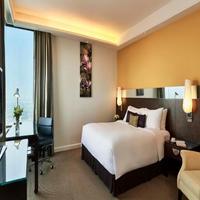 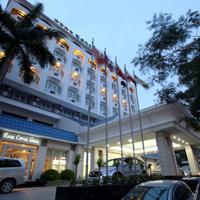 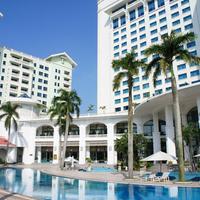 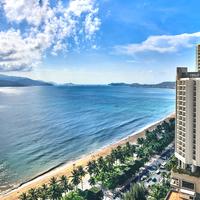 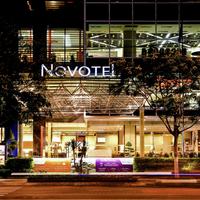 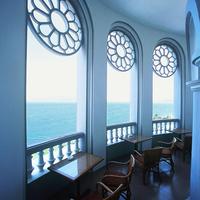 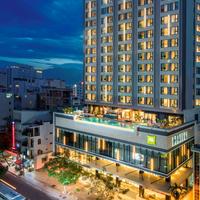 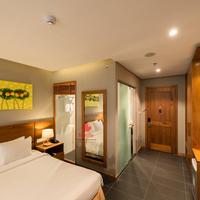 Maple Hotel & Apartment
8.3
$57
Hotels in Hoi An
Search hotel deals in Hoi An 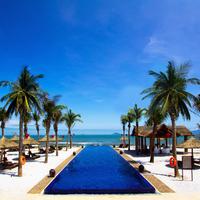 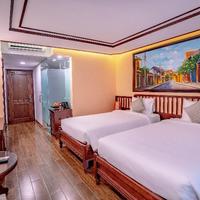 Let us help you with the best tips about Vietnam

When is the least expensive time to stay in Vietnam?

When travelling to Vietnam it would be best to plan your trip around the month of November, as the prices are significantly lower than in March - just $75 per night.

Where do most people stay in Vietnam?

There is little doubt that travellers enjoy various cities in Vietnam, but the majority of travellers who visit Vietnam tend to spend the most time in Ho Chi Minh City.

How much does a luxury hotel cost in Vietnam?

Prices of luxury hotel rooms fluctuate based on the location and hotel brand that you stay at, but in Vietnam you can expect a nightly rate of about $383, which is 139% above the average hotel room cost of $160 per night.

Which city in Vietnam has the most expensive hotel rooms?

At $174 per night, Ha Long is the most expensive city in Vietnam to book a hotel room in. The average cost of $174 is about 206% above the country's average price per night.

Which city in Vietnam has the least expensive hotel rooms?

Most popular tourist destinations in Vietnam

Explore the cities our users love in Vietnam

If you need more inspiration, you will find the most searched countries in Asia