Find the best deals on 5,609 hotels in Moscow

Find the perfect Moscow hotel for business or leisure 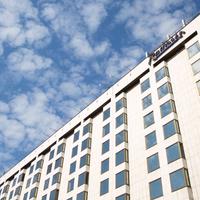 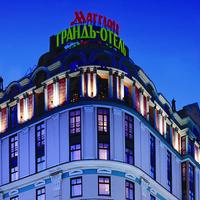 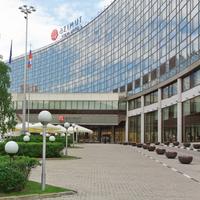 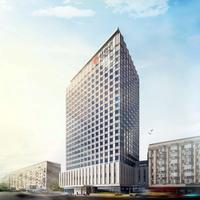 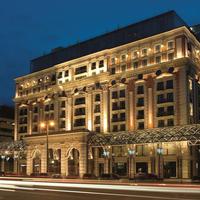 Search for hotels in these Moscow neighbourhoods

No. 3 most popular
Hotel National, a Luxury Collection Hotel, Moscow
9.0
$243 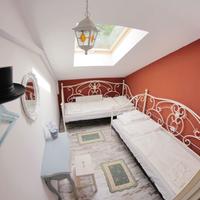 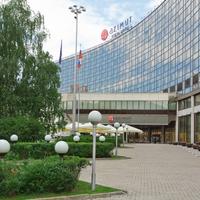 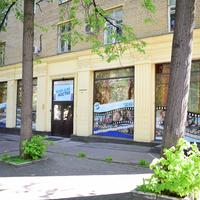 When to book a hotel in Moscow

Let us help you with the best tips about Moscow

How long do people stay in Moscow?

When visiting Moscow the average booking length is 4 nights.

How much does a hotel cost in Moscow?

The cost of a hotel room in Moscow will vary according to demand, location and star rating. On average, rooms will cost around $177 per night.

When is the best time to book a hotel in Moscow?

October is the cheapest month to book a hotel in Moscow. Prices can be 70% lower than other, busier months, so this is a great time to get a good deal.

Which day is cheapest to stay in Moscow?

Thursday is the day where you will typically find the lowest price for your hotel room in Moscow. The highest price tends to be on Monday.

How much does a luxury hotel in Moscow cost?

How much does a hostel in Moscow cost?

Per person, per night, a hostel in Moscow (or a sub 2-star rated hotel) is priced at $17, on average. This price is $48 cheaper than your average Moscow hotel.

Where should I stay in Moscow?

How much does a hotel in Moscow cost? 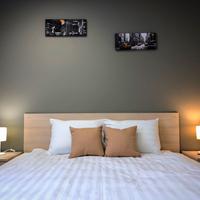 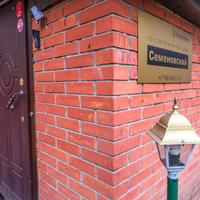 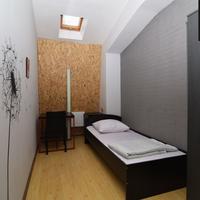 Cheap hotels and hostels in Moscow 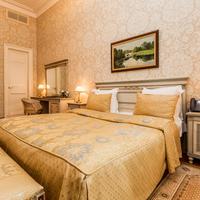 No. 5 most popular
Hotel National, a Luxury Collection Hotel, Moscow
9.0
$243

Find the cheapest flights to Moscow on popular routes

Start planning your trip to Moscow

Experience Moscow from behind the wheel! Learn more about the best car hire deals here

Get the latest Moscow flight insights

Not set on Moscow? Search the best deals on hotels in these destinations

Lost the lust for Moscow? Check out some hotels in other destinations